Share a memory
Obituary & Services
Tribute Wall
Read more about the life story of Richard and share your memory.

Richard Devon Laws, 80, of Orem, Utah passed away suddenly on Sunday, November 27, 2022 at the home of his son Darin in Minneapolis, Kansas.  Richard was born April 6, 1942 in Fillmore, Utah to Elroy and Eava Richardson Laws.  He married Sharlet Marie Slade on June 9, 1967 in Salt Lake Temple of Church of Jesus Christ of Latter-day Saints.

Richard grew up in Provo and graduated from Provo High School.   After high school Richard served in the U S Army.   He served in the CIA in his early years and later moved back to Utah County and worked at Geneva Steel for 37 years.  His family will always remember Richard as a hard worker and always on time.     Richard loved sports and was an avid Jazz and BYU fan and coached his sons in baseball in their youth.    He was a devoted member of the LDS Church and served faithfully in many callings.   He enjoyed nothing more than teasing grandchildren and attending their many activities.    Richard and Sharlet moved to Kansas nine months ago to live with their son and his family.  While there, they enjoyed fun activities which included visiting Dodge City where his favorite western television program “Gunsmoke” was set.   There he was able to finally say “lets get the hell out of Dodge”.

Funeral services will be held Friday, December 2, 2022 at 11:00 am in the Orem Second Ward Chapel, 80 South 280 East, Orem.  Family and friends may attend a viewing Thursday evening from 6:00 -8:00 pm at Olpin Family Mortuary, 494 South 300 East, Pleasant Grove, Utah and on Friday at the church from 9:30 -10:45 am prior to services.  Interment will be in the Timpanogos Memorial Gardens Cemetery, Orem, Utah.  Condolences may be sent to the family at www.olpinmortuary.com.

To send flowers to the family or plant a tree in memory of Richard Devon Laws, please visit our floral store. 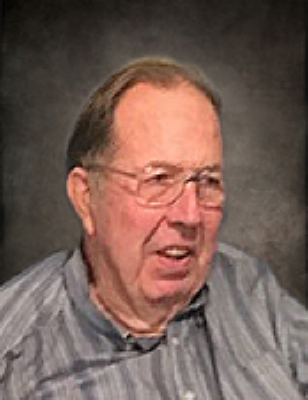